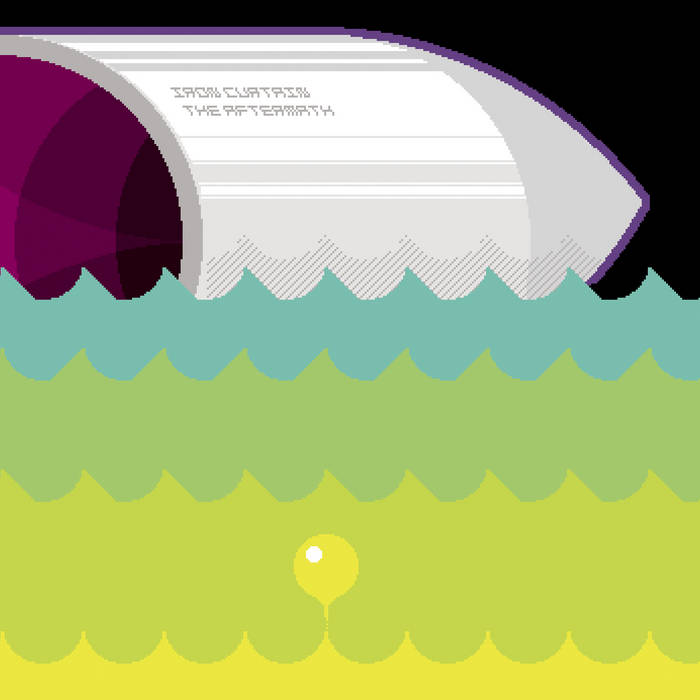 A nice niche-y album for those with abstract tastes. Favorite track: The Aftermath.

This album was a long time coming, my first LP. Now it's out for the world to see. I first got the idea for the title from Jonathan Coulton's now-abandoned album of the same name, but it eventually evolved into a retrospective on the destruction caused by one of the greatest earthquakes Japan had experienced in decades. Richard Alexander "Minusbaby" Caraballo took the concept a few steps further into a space post-apocalyptic framework. This album could not have been possible without many people who made it so, so in no particular order...

Extra Special Thanks:
Lawrence Lessig, for creating Creative Commons so we can usher in a free (as in "libre") culture, not to mention his (as of now) current fight to get improper campaign funding out of politics. Keep up the good fight(s), Larry!

I make chip music, and am based in Brooklyn, NY, USA. My mother, Dorothy Siegel, did the same back in 1978 (seen here: www.vintagecomputermusic.com ), making me a second generation chip musician. I play the Game Boy with LSDJ, as well as other retro game systems.

Bandcamp Daily  your guide to the world of Bandcamp

Khruangbin and Greg Foat stop by with their amazing new LPs.